Chris Moneymaker and PokerStars parted ways at the end of 2020, ending a 17-year relationship between the 2003 World Series of Poker main event champion and one of the world’s largest poker sites. 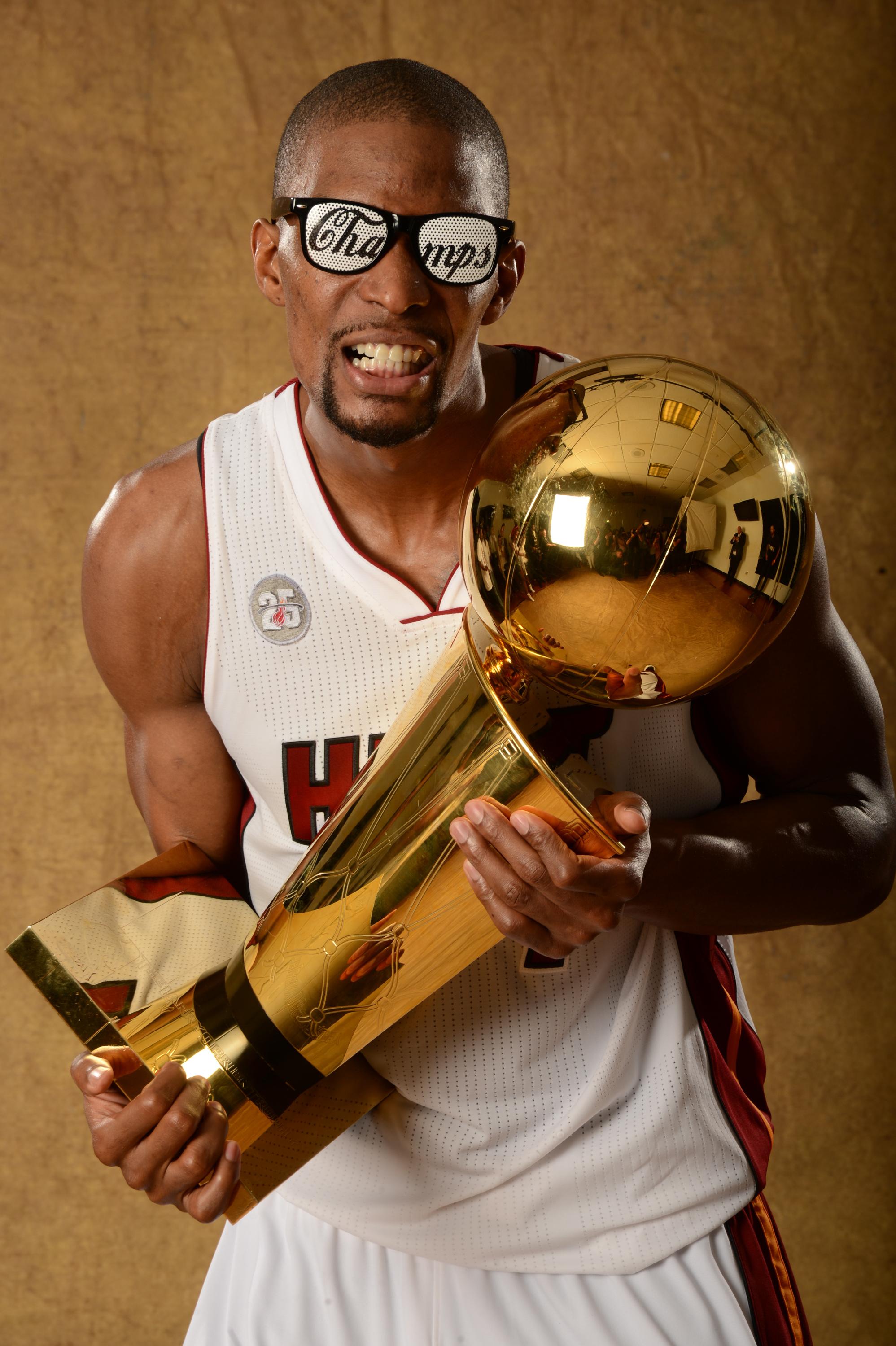 Moneymaker wasn’t a free agent for long, however. Less than five weeks after splitting with PokerStars, Moneymaker found a new sponsor. Wednesday afternoon, Americas Cardroom announced that they had signed the former Tennessee accountant to be a team pro for the site. The American-facing online site called it the “biggest online poker news of 2021” in the announcement tweet.

In a video response to his split with PokerStars at the end of 2020, the Poker Hall of Famer said that he was likely going to “play a little less poker in the immediate future and explore other endeavors.”

The search for a gig outside of poker didn’t last long, as he signed with the second poker site of his career just over a month after parting with the first.

In a press release, Moneymaker said that he wasn’t qualified to do much else besides playing poker. As far as playing is concerned, Stars is only operational in New Jersey, Pennsylvania and Michigan, whereas Americas Cardroom is available to poker players in all 50 states. Moneymaker doesn’t have to travel to New Jersey just to play an online poker tournament. He could play on ACR from the comfort of his Mississippi home.

“I’m 45 years old, I’ve got 3 kids, I can’t not work,” said Moneymaker. “But I’m not qualified for anything anymore. I couldn’t do your taxes as good as H&R block could do them. My only qualification in life is ‘Do you want fries with that?’”

Aside from his main event victory, which put him on the map, Moneymaker earned an additional $1.4 million on the felt, bringing his total career tournament earnings to $3.9 million.

Moneymaker scored a sponsorship deal with PokerStars after he qualified for the 2003 WSOP main event on their site in an $86 satellite and parlayed that into a main event victory and $2.5 million score. PokerStars steadily dropped most of their sponsored pros, including fellow Poker Hall of Famer Daniel Negreanu in 2019. With Moneymaker’s signing, both Negreanu and Moneymaker have found new sponsorship homes as Negreanu signed a deal with GGPoker just five months after his departure from PokerStars.

Moneymaker joins a roster that is full of poker’s newer faces, including vloggers Jeff “Boski” Sluzinski and Ryan DePaulo, as well as streamers Jon Pardy, Drew Gonzalez, and Ebony Kenney.